Mike has deep roots in the area he serves, calling it home for his entire life. He was born and raised in the Friendship Community near Honea Path, SC. He graduated from Belton Honea Path High School in 1976 and was honored to attend Palmetto Boys State. After high school, Mike earned a B.A. in Business Administration from Clemson University (Go Tigers!). Today, Mike and his wife Reene make their home on a farm once owned by his grandparents.

Mike is a businessman and entrepreneur. He is sole owner of M&R Enterprises, LLC. Mike is actively involved in his community as well. He is a member of the Honea Path Civitans and chairs the Anderson County Legislative Delegation. He also is an active member of Friendship Baptist Church.

Throughout the years, Mike’s number one goal has remained constituent service. That is truly the heart of why he serves. 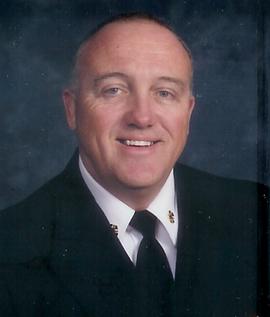 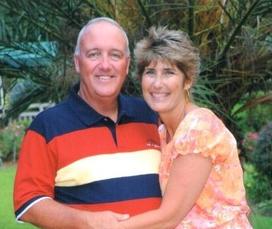 He began as a volunteer firefighter, a job he continues to hold and love. Currently, he is assistant chief of the Friendship Fire Department where he devotes countless hours.

Mike was elected to the state legislature in 2006. For 10 years, Mike has been fighting for key issues that matter to families in his district such as education, job creation, and lower taxes.

In May 2016, Mike was elected to the SC Senate to serve the rest of the term left vacant by the untimely death of his good friend Sen. Billy O'Dell. In June 2016, Mike won the primary election in District 4 for a four-year Senate term running 2016-2020.

A public servant for more than four decades, Mike Gambrell has dedicated his life to serving the people of South Carolina.